Every year, the Urbana Makerspace at the Urbana-Champaign Independent Media Center hosts the Heartland Maker Fest.

The event “celebrates the amazing makers in Urbana-Champaign and the surrounding communities”. As a relative new resident in the Urbana-Champaign area, this event was a great way to be introduced to the wide variety of makers. 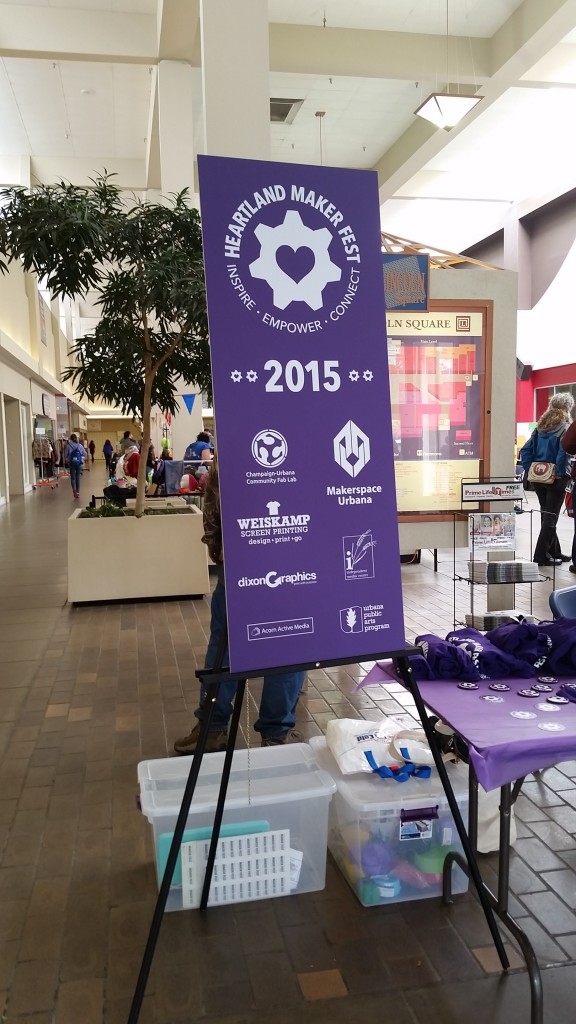 The city of Urbana, Illinois is well known for its quirky and creative residents (AKA a maker haven). I saw lots of toys and crafts created by local artists, such as those made by puppeteers in the Central Illinois Puppetry Guild: 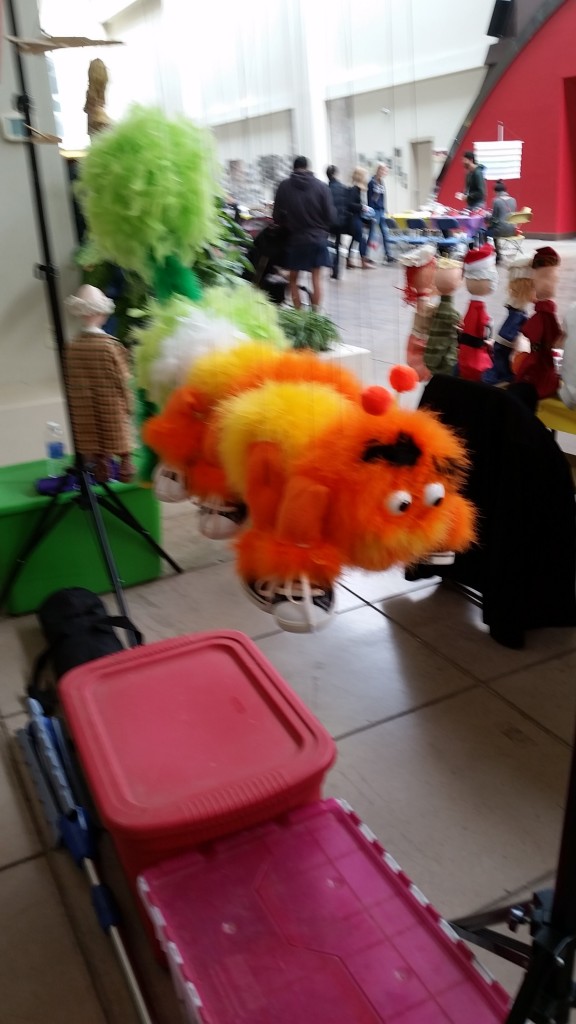 As well as a race-bent puppet duo of Little Red Riding Hood and the Big Bad Wolf characters: 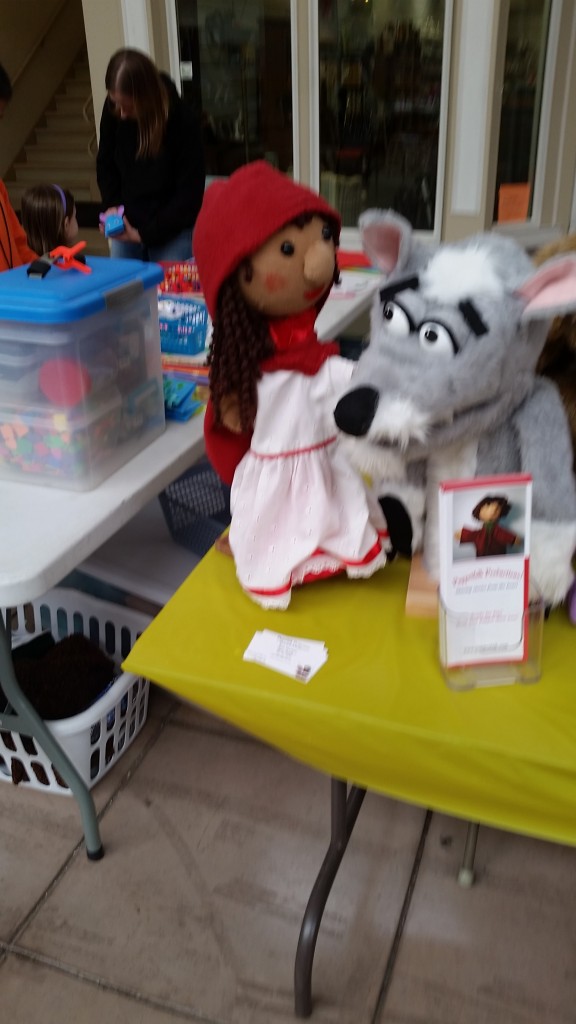 There were others who made and sold their own jewelry using laser cutters and 3D printers (you could buy a key-chain and engrave your name too!): 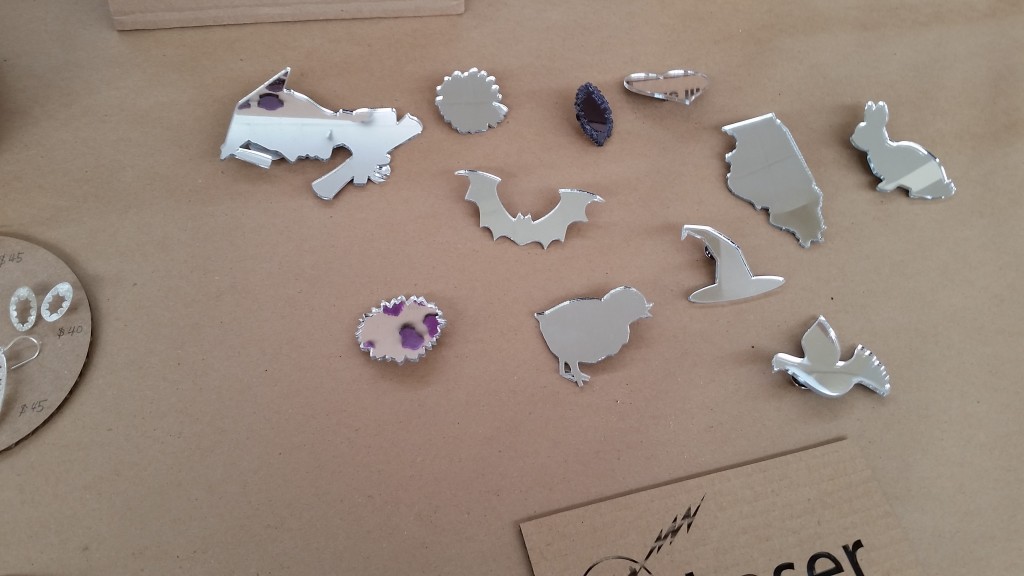 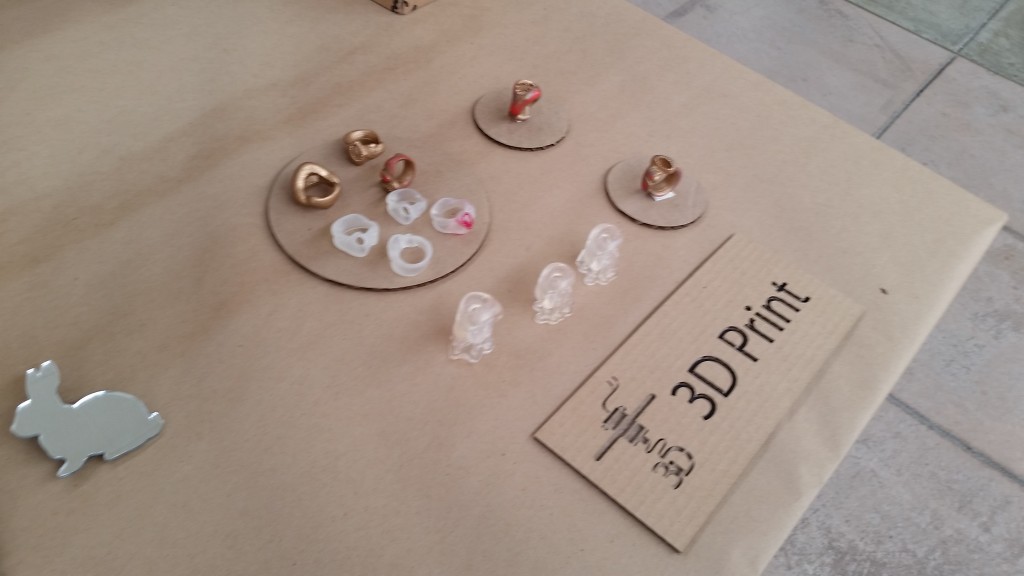 STEM makers were represented with individuals and groups, such as the Central Illinois Aerospace rocketry organization and Pi Maker John’s Silicon Treats 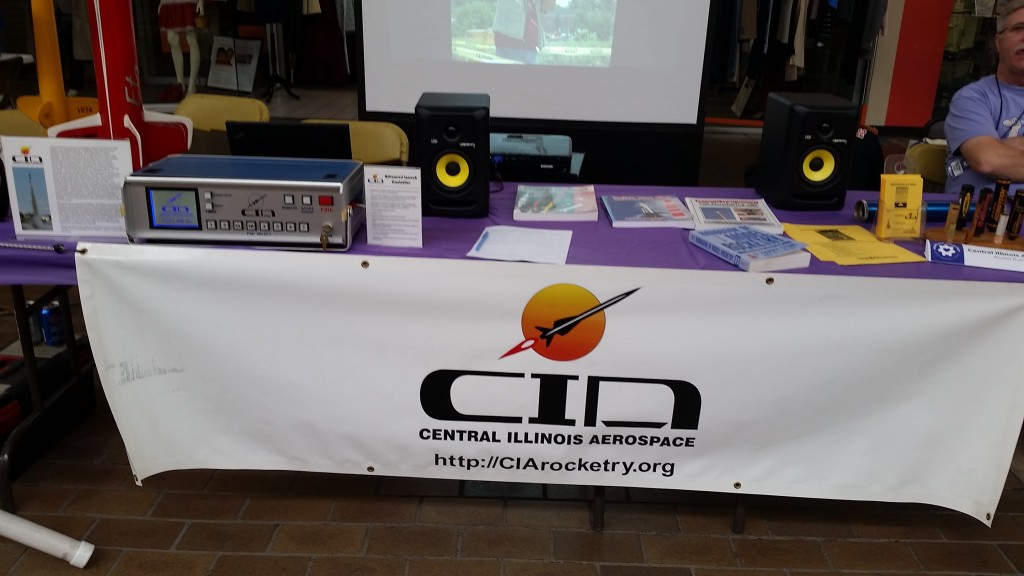 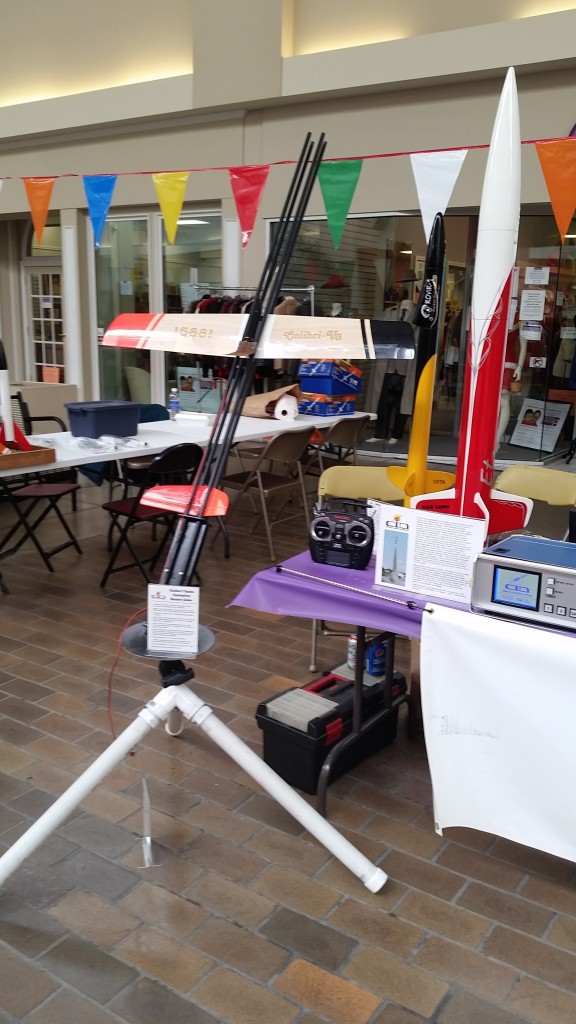 There were also several groups affiliated with the University of Illinois at Urbana-Champaign campus:

Maker Girls, along with the Illinois MakerLab 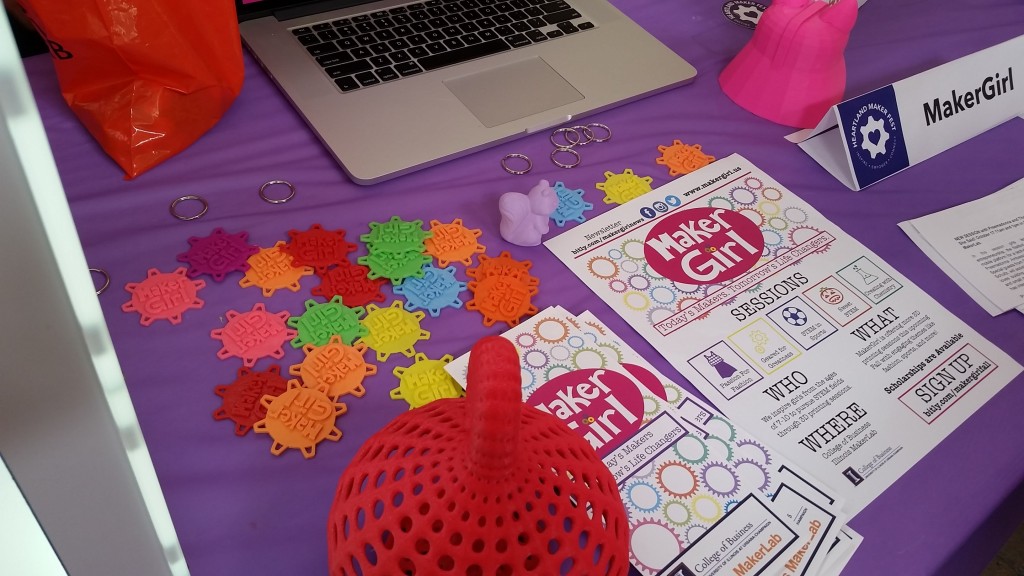 And the Community FabLab: 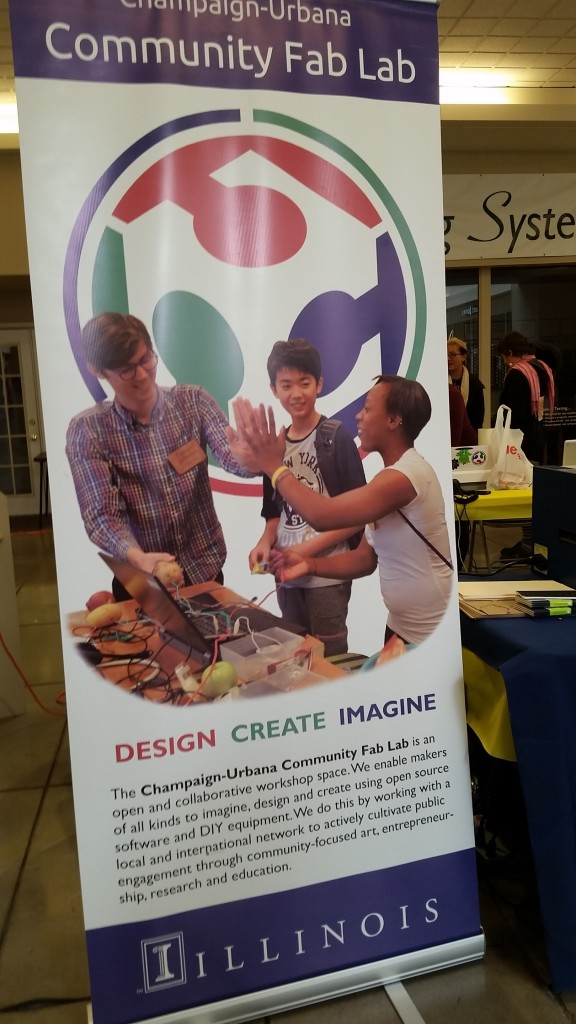 The Heartland Maker Fest website has ‘About the Maker’ features on each of these organizations, as well as all of the others that I wasn’t able to cover here. See the ‘Meet the Makers’ page to see more Makers. You can view all of my pictures from the event, as well.

Have you attended any great maker events recently? Let us know about it in the comments or on Twitter!